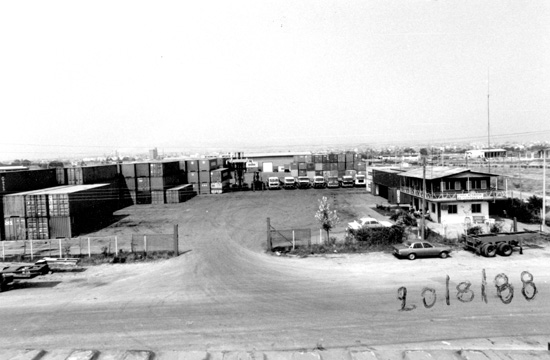 The company ATHANASIOS TSOUREKAS S.A. was founded in Thessaloniki by Athanasios Tsourekas, a young man at the time, originating from Kokkinopilos Olympus, a hardworking, active man, with a vision and a great will to create, who since 1934 has been transporting carts in the greater area of Thessaloniki.

In 1938 his first license for free movement of a Public Use cart was issued and later he replaced the carts with public use trucks.

Thus, the company begins to be active in the field of road transport, transporting goods, special cargo and equipment for the facilities of heavy industries in Northern Greece.

Since 1975, initially serving "MERZARIO", it is actively and pioneering in the field of national road transport containers (containers) with unquestionable reliability and consistency.
Today it is one of the most remarkable, modern and constantly developing companies in Thessaloniki and Northern Greece, in general in land transport.

The company's headquarters are located on Leonidiou Street (perpendicular to Pontou Street, KTEO area, opposite MAKRO) and are almost equal distance from the port of Thessaloniki and the Industrial area of Thessaloniki.

The Depot space we have is very large for the safe and comfortable storage of our customers' containers. 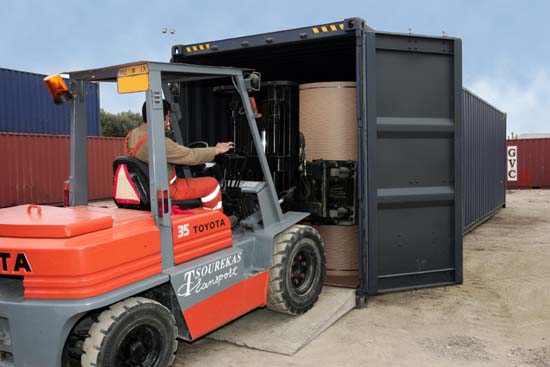 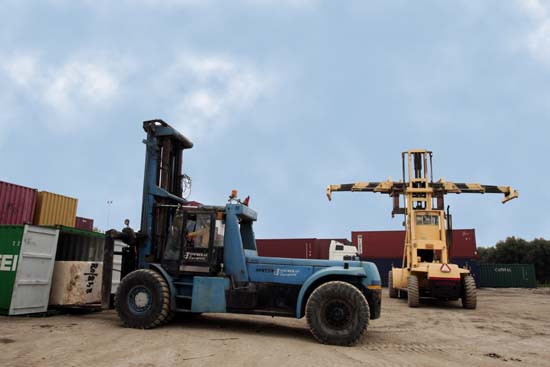 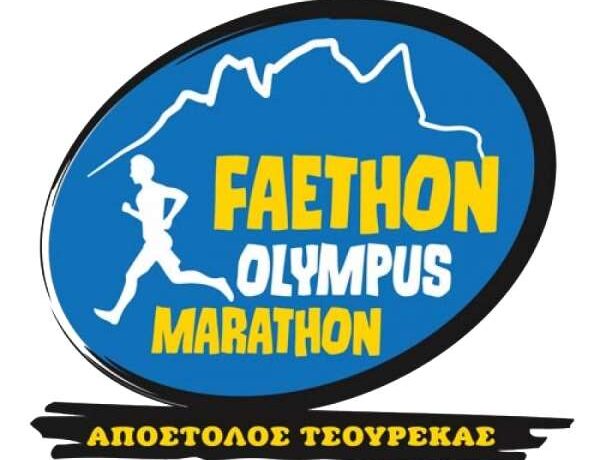